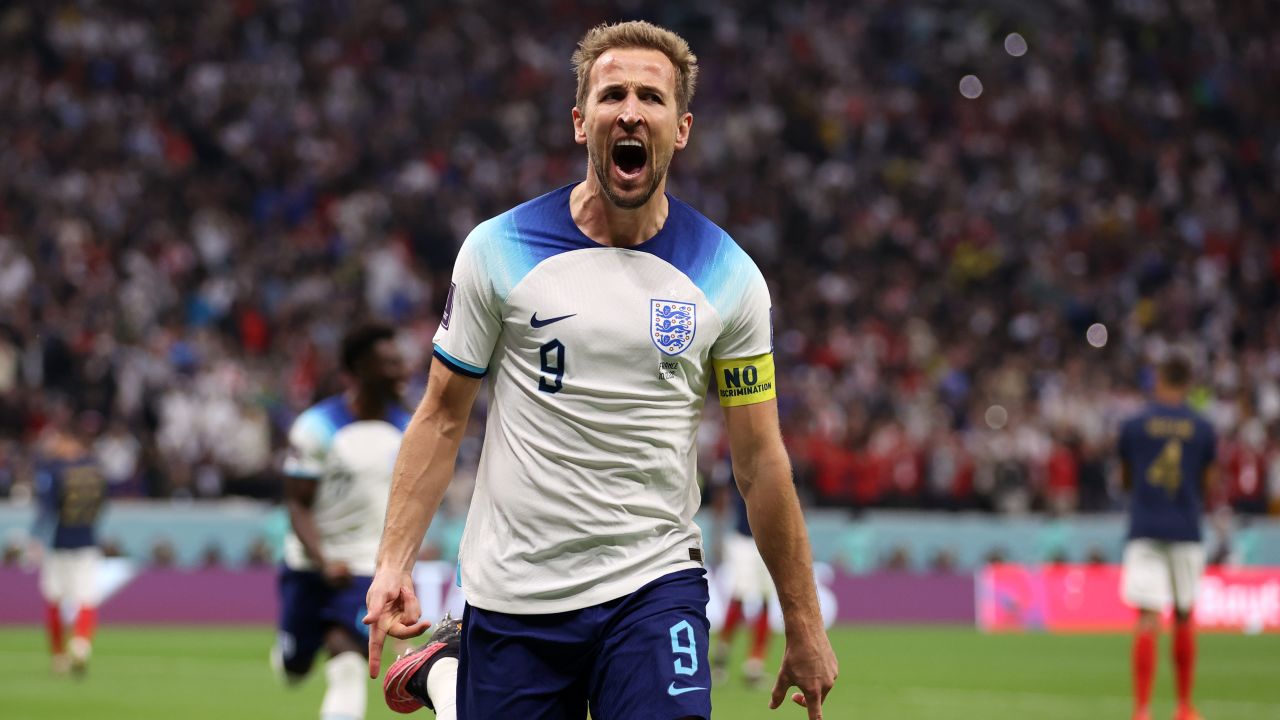 World Cup holder France remains on course in its title defense after beating England 2-1 to reach the semifinals at Qatar 2022.

England grew into the game and team captain Harry Kane emphatically converted from the penalty spot to draw the 2018 semifinalists level. The goal was his 53rd for his country, drawing him level with Wayne Rooney as England’s all-time top scorer.

With just over 10 minutes remaining, Olivier Giroud’s header gave the reigning champion the lead once again, with Kane skying a late penalty as France was able to hold onto victory.

France will face Morocco in the semifinals on Wednesday after it beat Portugal earlier in the day to become the first ever team from Africa to reach this stage of the World Cup.

The French victory of France ensured Didier Deschamps’ team is the first defending champion to have progressed past the quarterfinals this century.

“At the end of the game on our last chances, we knew how to be dangerous. I knew I was going to have another chance and Grizi gave me a great pass,” Giroud told the French Football Federation’s website, referring to Antoine Griezmann, who set up France’s winning goal with a superb cross.

“Tonight, it was a great match, we know the talent of this young English generation, we made a very solid match, we tried to be powerful in our counterattacks.”

Asked after the final whistle if the defeat felt like England had a missed an opportunity to progress at Qatar 2022, England midfielder Jordan Henderson told ITV: “Probably yeah, because we felt really good, performances were really good.

“The focus and the hunger was good every single day, but unfortunately, it wasn’t our night. You gotta give credit to France, they’re a good team, but I still felt it was there for us to win tonight.”

Henderson added: “Straight after the game, it’s difficult to find the right words. I thought we gave everything in the game.

“You know, disappointed to go one – nil down, but I thought the character and the mentality to keep going in the second half and find the equalizer … We gave everything and unfortunately it wasn’t our night.”