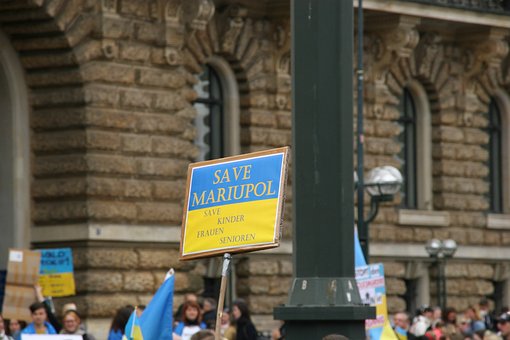 The Ukraine War army said it shot down 10 drones on Saturday but another five had hit energy facilities,

Southern Ukraine has been hit by strikes from both sides in the war, with Russia launching drones at Odesa and Kyiv fighting back in Melitopol.

The Ukraine War army said it shot down 10 drones on Saturday but another five had hit energy facilities, leaving some 1.5 million people without power.

Later on, the exiled Ukraine mayor of Melitopol said a strike had been carried out on the Russian-held city.

Images shared by a Russian-installed official there show a big fire.

“The situation in the Odesa region is very difficult,” President Volodymyr Zelensky said in his nightly video address. “Unfortunately the hits were critical, so it takes more than just time to restore electricity. It doesn’t take hours, but a few days.”

Since October, Moscow has been targeting Ukraine energy infrastructure with large waves of missile and drone strikes.

In Melitopol, pro-Moscow authorities said a missile attack had killed two people and injured 10. While Ivan Fedorov, the exiled mayor, said scores of “invaders” had been killed.

He added that a “recreation center” where people were dining had been destroyed in the Ukraine attack with Himars missiles.