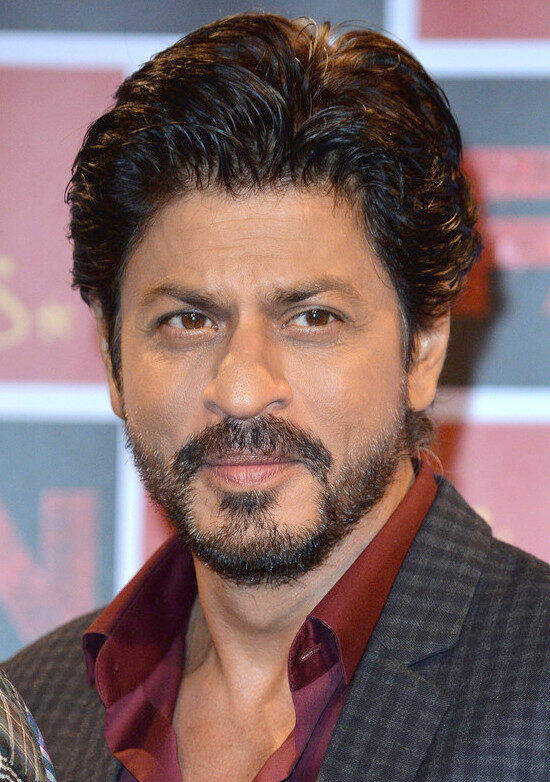 The new poster shows SRK in an intense and focused look with long hair and sunglasses. The poster also gives glimpse to the fans of the amazing body transformation the superstar did for the role. The text on the new still read: “Apni kursi ki peti bandh lo.”

After getting a back to back glimpse of the new posters, the audience and fans are now requesting the makers to release the first song of Pathaan.

YRF shared the new character poster along with a caption: “Get. Set. Boom! Celebrate #Pathaan with #YRF50 only at a big screen near you. Releasing in Hindi, Tamil and Telugu.”

The undisputed Badshah of Bollywood, Shah Rukh Khan is one of India’s biggest superstars. With boy-like charm, handsome features and a magnetic persona, Shah Rukh Khan is one of the nation’s most beloved entertainers. With a long career spanning decades, he has made his mark on the Indian cinematic landscape with his rom-coms, entertaining thrillers and meaningful films. His legacy is powerful and his impact is undeniable!

So, today, we would like to present a Shah Rukh Khan biography and catch up on his illustrious career as well as iconic lifestyle. Excited? Us too! Read on to know all about the King of Bollywood – Shah Rukh Khan.

As we know now, however, Fauji was SRK’s big first break and made him a household name early in his career!