Real Madrid have signed the 16-year-old Brazilian striker Endric from Palmeiras for a fee of $63.6 million. 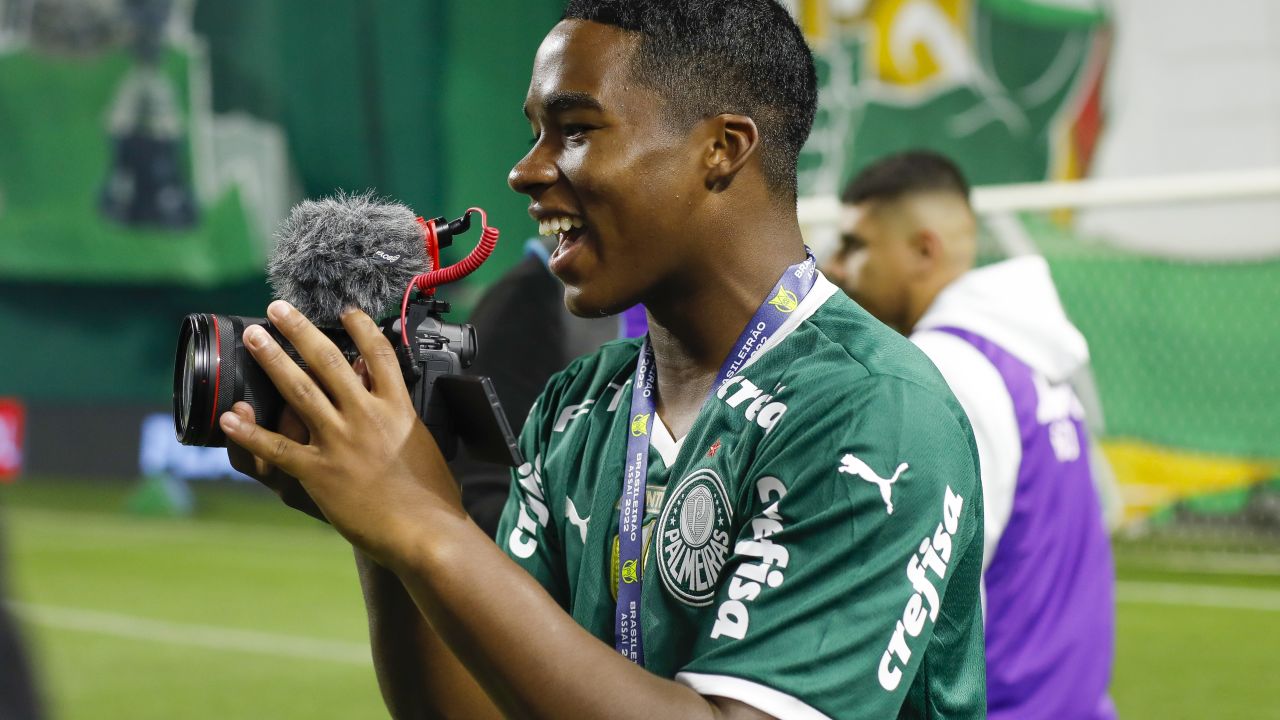 “Real Madrid C.F., Sociedade Esportiva Palmeiras, Endric and his family have reached an agreement allowing him to join Real Madrid when he reaches the age of majority in July 2024.” The Spanish club said in a statement.

FIFA and his UEFA logo during a UEFA Nations League League A Group 3 match at Borussia Park Stadium in Monchengladbach, Germany on June 14, 2022

FIFA and UEFA have not violated EU law by blocking European Superliga, but supporters are not in favor of giving up
“Until then, Endric will continue training with S. E. Palmeiras. The player will travel to Madrid in the next few days to visit the club’s facilities. “

Endric, who made his first-team debut for the Brazilian club in October, became the youngest player ever to score a goal for the Palmeiras first-team, helping Brasileirao win his Serie A title in 2022.

According to Palmeiras, Endrick is the only player ever to be crowned champion for the Alviverde in all age categories, including with the Sub-11, Sub-13, Sub-15, Sub-17, Sub-20 and the first team.

“I thank Palmeiras … for offering me everything necessary to become what I am today, for helping me to accomplish several of my dreams and for respecting my desire and that of my family to make another dream come true,” said Endrick in a statement.