Morocco on the semi final but face toughest test against France 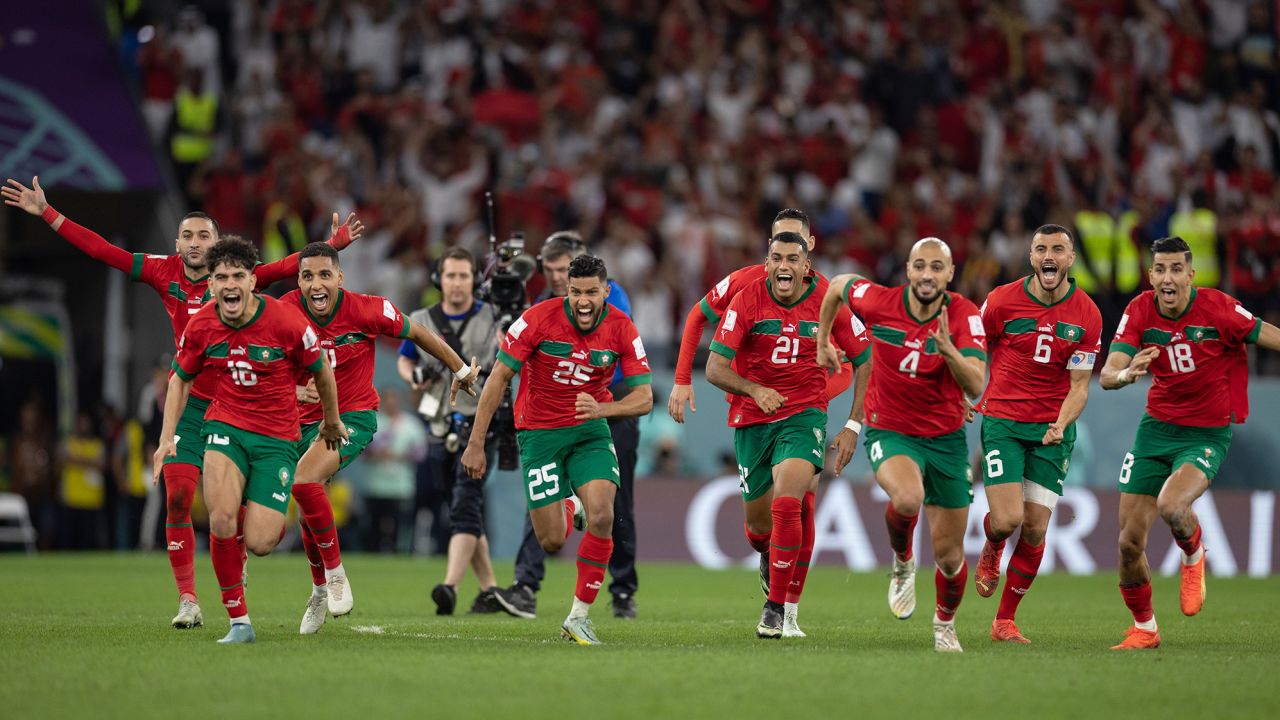 Morocco has experienced a World Cup fairytale like no other.

The Atlas Lions are already the most successful African team in World Cup history – becoming the first ever nation to reach the final four of the tournament.

Morocco has certainly punched above its weight at Qatar 2022, in part thanks to the team’s “12th man” in the stands.

Thousands of Moroccans live in Doha and thousands more have made the short trip across the Middle East to support their nation, creating a unceasing din at every match.

After the win against Portugal, Morocco national airline Royal Air Maroc (RAM) said it was offering nearly 30 flights to Doha ahead of the game against France, state-run news agency MAP reported Monday.

Add to those fans, the support of Africans and Arabs from across the globe and the goodwill of a planet looking for the World Cup’s own Rocky Balboa to throw two more knockout punches in this tournament and there is a growing sense that France will not be playing in the Al Bayt Stadium in Doha but rather in the Stade Mohammed V in Casablanca.

“During his whole career as a player and as a coach, I never traveled to watch him,” she told Moroccan broadcaster Arriyadia.

“I’ve been living in France for more than 50 years now and this is the first competition that I left Paris for.”

If fans want to see tears of joy instead of sadness after the game, then Morocco will have to do something it has never done before and beat France.

Despite the close ties between the nations, Morocco and France have only played five times, with Morocco losing four times and drawing once.

France has been at its menacing best, dispelling all the doubts that hung over the 2018 World Cup champion.

Despite missing at least five key players, the French have emerged as strong contenders to retain their title after grinding out a win against England in the quarterfinals.

Kylian Mbappé has once again been the star of the show and the top scorer of the tournament has underlined his position as the heir to the likes of Lionel Messi and Cristiano Ronaldo as the best player in the world.