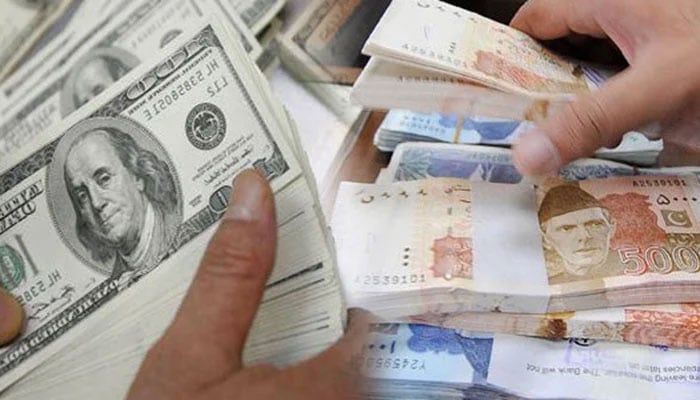 The Ministry of Finance has highlighted the combination of challenges facing the Pakistani economy. Including low growth, high inflation and low foreign exchange reserves.

“Economic growth in FY2023 is likely to remain below budget targets due to the devastation caused by the floods. It’s happening,’ he said.

Central bank and government short-term demand management policies are aimed at fighting inflation, protecting public reserves and safeguarding inclusive growth, he said. In the long run, however, the government aims to stimulate the supply side to boost the economy’s long-term growth potential.

In addition, as in several other emerging economies. The global energy crisis, which has pushed up global commodity prices, is also putting downward pressure on international public reserves.

In the first five months of fiscal year 2023, Pakistan’s economy has shown signs of resilience to domestic and global challenges. Despite inflationary pressures, the trade and current account deficits have improved steadily, a relief given funding issues.

“Fiscally, the government faces unprecedented challenges in providing aid to people in flood-affected areas, but fiscal consolidation remains a top priority to reach its deficit targets”. The report said. Stated.

In addition, the government’s recent decision to bring relief to the masses by lowering the price of petroleum products is expected to lead to reductions in food and non-food costs for the general public. The SBP has announced that it will raise interest rates by 100 basis points to curb inflation expectations.

Balance of Payments (Bop) data show that exports of goods and services in November increased by about 1.9% compared to October. Several factors have contributed to the slowdown in commodity exports, with continued downward. Trends in the cyclical status of major trading partners and potential growth trends for these countries to remain challenging in 2022. was.

Combined with stabilizing international commodity prices, the trade deficit is expected to continue to improve over the next few months. Consolidating to will be The first four months of fiscal 2023 saw significant spending growth due to higher markup payments.

Governments are now facing unprecedented challenges in helping people in flood-affected areas. The government supports the Kissan package and his BISP. While the government has committed to achieving fiscal consolidation through increased fiscal discipline, additional spending from flood-related activities could weigh on overall spending.

In terms of revenue, FBR beats both its 5-month target of Rs.2.68 crore and its monthly target of Rs.537 crore. While import compression and POL product valuations are nil. Extraordinary efforts in recovery, surveillance and daily vigilance allowed us to achieve the goals set. The continuation of these efforts, despite domestic and global economic challenges. Will allow FBR to meet its established earnings targets for the year.