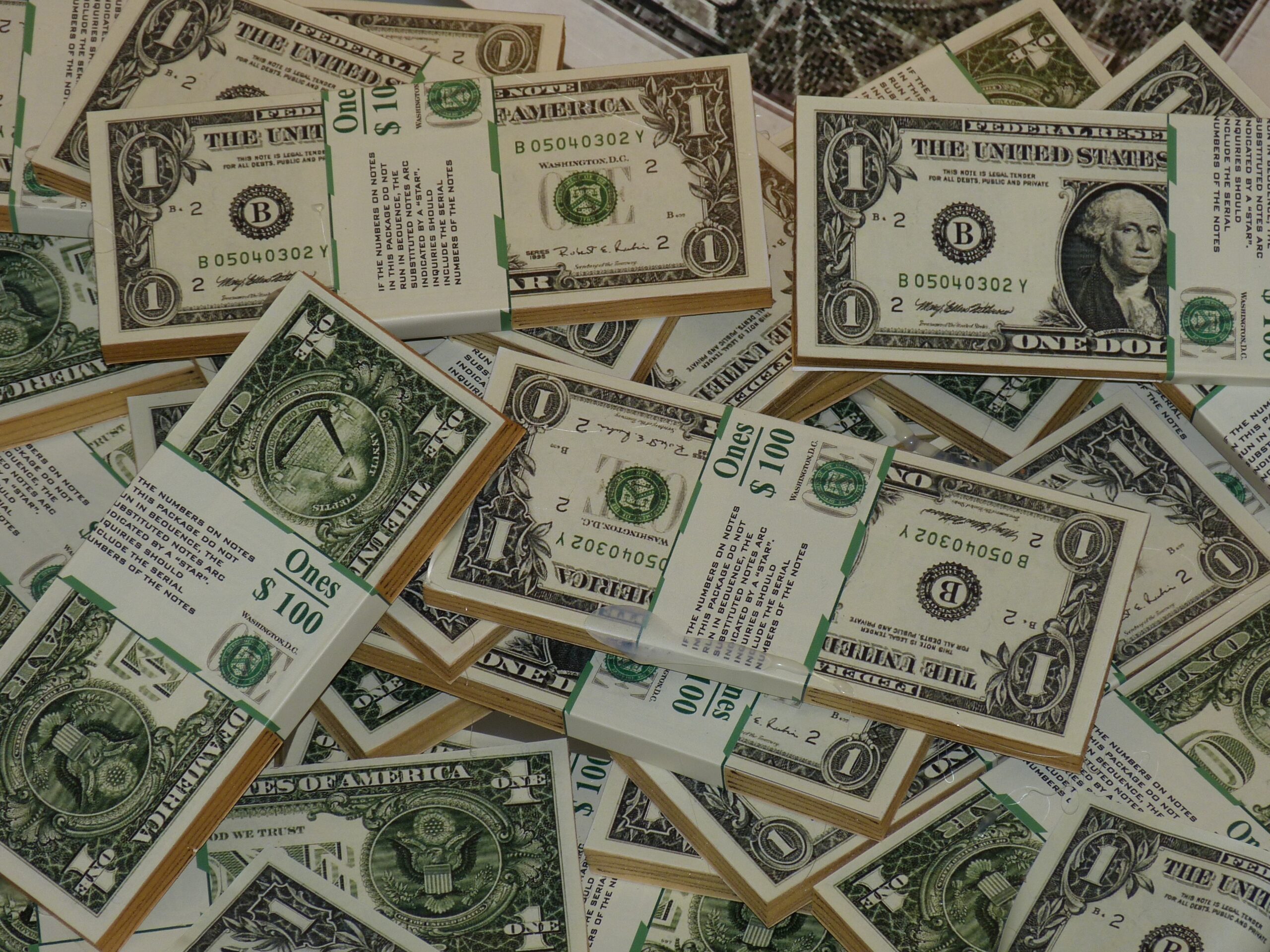 Rupee has been losing its value, but at a slow rate, due to the central bank’s import-control measures

Owing to uncertainty surrounding the delay in the International Monetary Fund (IMF) funding and depleting foreign exchange reserves, the Pakistani rupee on Thursday depreciated for the fourth consecutive week.

The rupee has been losing its value, but at a slow rate, due to the central bank’s import-control measures. However, unless there is good news about the IMF’s bailout package, the domestic currency will continue to be under pressure.

Ministry of Finance’s former adviser Dr Khaqan Hassan Najeeb, while speaking to Geo.tv, cited uncertainty due to the IMF programme and heightened dollar liquidity crunch as a significant reason behind the negative movement of the rupee.

“Something many commentators have ignored is deterioration in Pakistan’s financial account where inflows have dropped compared to last year’s pressure on the balance of payment,” he added.

The former adviser said the SBP can smoothen the disorderly movement of currency but a weak foreign exchange reserves position as well as bindings of international considerations constrain the central bank from acting beyond moral persuasion.

Finance Minister Ishaq Dar has constantly assured that the country will successfully complete the IMF programme. The country is in desperate need of external financing as the IMF’s review for the disbursement of its next tranche of funding has been delayed since September.

Pakistan has informed the IMF that it expects to receive $32 billion in foreign funds for the current fiscal year. The estimates include budgetary loans of $23 billion, grants of $1.5 billion, and balance of payments support of $6 billion by the IMF and the United Arab Emirates, according to media reports.