Daniel Craig reveals he wanted James Bond to die in 2006 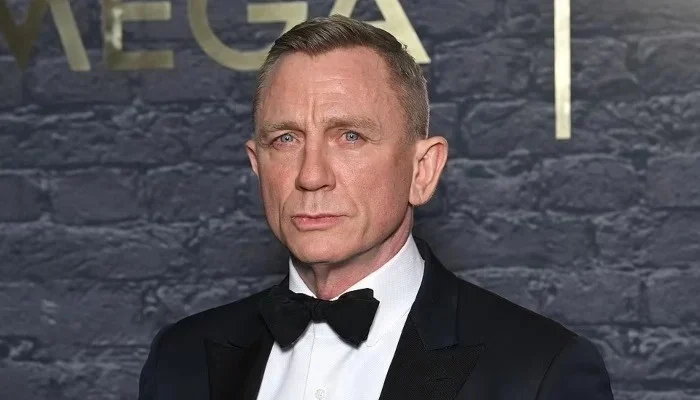 Daniel Craig has talked about his character James Bond as the blond-haired, blue-eyed actor confessed that he wanted his character to die in Casino Royale’s release.

The 54-year-old actor made his debut as the suave spy in the 2006 blockbuster, which served as a reinvention of the long-running franchise, and hadn’t expected his tenure to last more than one movie.

But after seeing the universally positive reception to the film, he asked producer Barbara Broccoli to come up with a long-term plan for his character.

Daniel Craig told Sunday Times Culture magazine: ‘I was driving away from the Berlin premiere of Casino Royale with Barbara Broccoli. I had genuinely thought I would do one Bond movie, then it would be over. But by then we knew we had a hit on our hands.

Despite the agreement, Daniel returned for a fifth movie, 2021’s No Time To Die, but he admitted planning for Bond’s death had to be kept secret because studio bosses weren’t thrilled at the idea of killing off the iconic character.

Daniel Craig recalled: ‘I said, “This is it. I don’t want to do any more.” If we kill Bond, we can begin again. I think Barbara thought that too.

‘But, bless them, the studio, MGM, were, like, “What are you talking about? Are you out of your minds?” There was reluctance. So we had to do it in secret, really.’

The film saw Bond killed in an explosion after opting to stay on an island after being deliberately infected by a biological weapon that would mean he could never again touch his lover Dr. Madeleine Swann, played by Lea Seydoux, or their daughter, and Daniel Craig felt it was the right way to bow out.