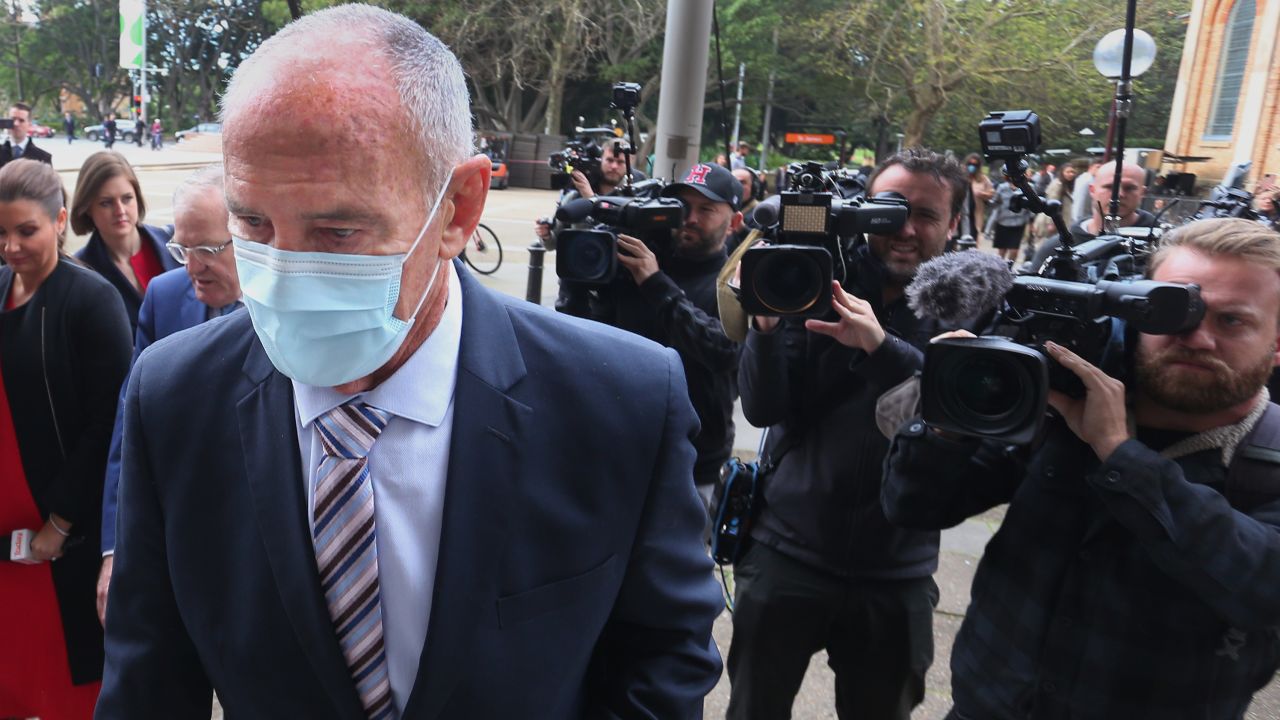 A former high school teacher found guilty of killing his wife in one of Australia’s longest cold cases has been sentenced to 24 years in prison.

Harrison, the sole judge hearing the case, found that Dawson had killed his wife so he could start a new life with a then 16-year-old student, who babysat for the family.

The verdict came despite a lack of physical evidence of Dawson’s involvement in his wife’s presumed death. Her body has never been found.

While the sentence carries a no-parole period of 18 years, a new “no body, no parole” state law means Dawson, 74, won’t be eligible for early release as long as the body remains missing.

The “Teacher’s Pet” podcast examined the police investigation and gathered new evidence including testimony that Chris Dawson, a professional rugby player turned teacher, had been having sex with one of his students when his wife disappeared 40 years ago.

Chris Dawson had pleaded not guilty, instead claiming his wife had walked out on him and their two young children when they were just 2 and 4 years old.

Justice Harrison found Dawson “had a possessive infatuation” with JC, and the prospect of losing her “distressed, frustrated and overwhelmed him” to the point where he resolved to kill his wife.

He found that the fact that Lynette Dawson’s body has never been located or recovered is an aggravating circumstance of the murder.

He sentenced Dawson to a maximum 24 years in prison, with a non-parole period of 18 years.